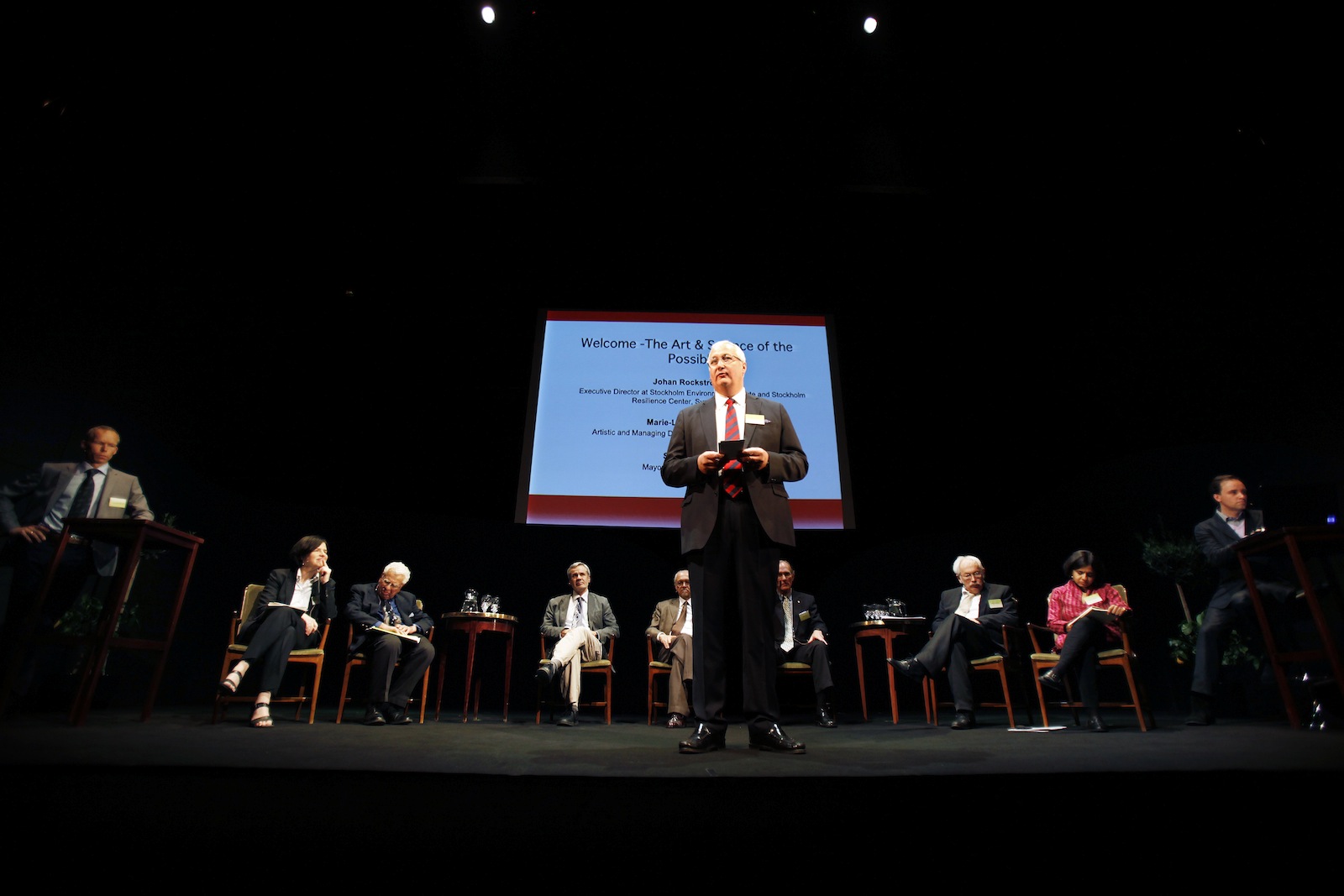 On Wednesday, May 17, 2011: Nobel laureates meeting in Stockholm, Sweden published a memorandum emphasizing the need for “fundamental transformation and innovation at all levels in order to slow and possibly reverse the impacts of global environmental change”. The Stockholm Memorandum concludes we have entered a new geological era: the Anthropocene, where humanity has become the main driver of global change.

Recognizing the magnitude of changes on a planetary scale, in relation to the sustainability of our resource economy and monetary economic potentials, requires not merely our attention, but meaningful action if we are to manage needs appropriately. The Centrist Party recognizes that national security is tied to global resource capacity and therefore our attention includes all relevant issues that affect our national security.

While there are many relevant points in the memorandum, we must consider capacity, sustainability and economic feasibility in all considerations. That being said, the goals of the memorandum are important and rapid meaningful movement to address both needs and responsibilities is vital to the future economy and security of all nations.

The report also indicates that the importance and need for science based policy is greater than ever considering the magnitude of current and future changes based on human activity. All things considered, our ability to be responsible is also constrained by the inertia’s we have set in motion. How to address this pragmatically will be challenging but our ability to progress forward must not be ignored. International cooperation will be required as national needs and economic sustainability must be addressed. All this must be in consideration of global needs to maintain national and international security as these things are now intrinsically intertwined.

Highlights From The Memorandum:

Science makes clear that we are transgressing planetary boundaries that have kept civilization safe for the past 10,000 years. Evidence is growing that human pressures are starting to overwhelm the Earth’s buffering capacity.

Humans are now the most significant driver of global change, propelling the planet into a new geological epoch, the Anthropocene. We can no longer exclude the possibility that our collective actions will trigger tipping points, risking abrupt and irreversible consequences for human communities and ecological systems.

We cannot continue on our current path. The time for procrastination is over. We cannot afford the luxury of denial. We must respond rationally, equipped with scientific evidence.

We recommend a dual track approach: