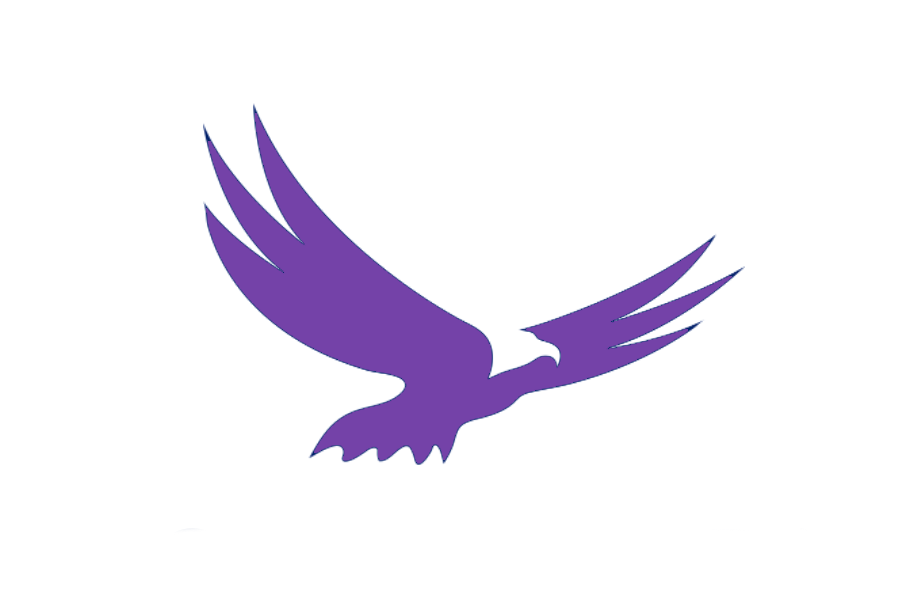 The CP’s goal is to protect our repulican democracy. Voting against the GOP is still needed until we can get more pragmatic conservative progressives on the ballot.

Until We Can Vote Purple, Vote Blue

Since the CP still does not have a ballot, we support honorable, conservative candidates as they exist, which currently means voting for ‘true’ Centrist Independents and Democrats. The Democrats are pushing a more conservative agenda than the GOP. The GOP agenda is anti-American and pro fascism and America can’t afford to give them a longer leash.

The GOP agenda is absurd at best. But it’s more than that. The GOP represents a clear and present danger to the Republic. The United States of America and the balanced process our Founding Fathers established is threatened by the GOP. They represent lies and populism, which the Constitutional Convention rejected solidly back in 1787. It’s up to us, the reasonable center of America to ensure we protect our Republican Democracy.

Here are our current considerations:

The GOP is no longer conservative, which means the Democrats are now the more conservative party. Though not as conservative as the Centrist Party. Many of their agenda items are much more conservative than the GOP. Independent candidates should be considered if they are electable as well. Use the CP platform, tenets and mission statement to weigh the candidates history and stance.

The most electable candidate that is anti-authoritarian.

Therefore, CP recommends choosing the most electable conservative anti-authoritarian. This year it remains that the Democrats are holding the line better than the GOP.

There are no perfect candidates typically, thus choose the candidate that keeps America from tipping into an authoritarian State.

Beware sophisticated language that is ambiguous and leans toward appeal to your emotions and populism.

This election is important because the GOP has telegraphed their plan to make the rich richer while making the poor poorer. That’s not capitalism, that’s ‘swamp rat corporatism’.

Keep in mind the CP supports capitalism, NOT corporatism.  We do not support lobbies that undermine true capitalism. Remember, capitalism is the open and fair trade of goods and services. The GOP lobbies for rules to hide what corporations do and maximize profit over the good of the nation and the people. Vote against that. Vote for open and fair honest trade – that’s true capitalism.

Critical areas to VOTE AGAINST: