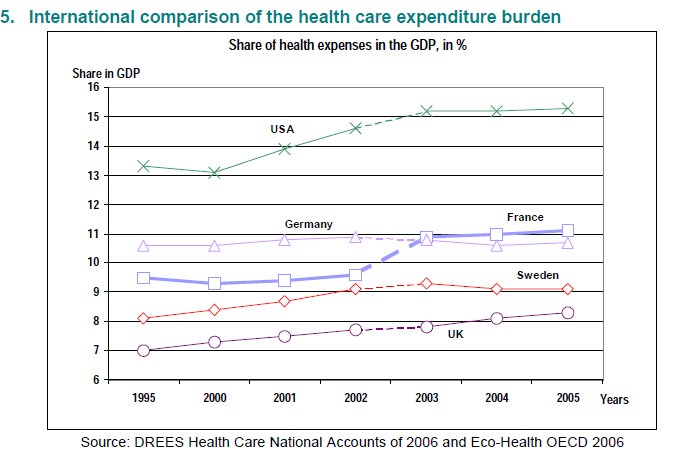 Propaganda, rhetoric and lies, oh my!

Yes, it’s over a thousand pages. The best way for most Americans to tackle it is to review the controversial parts that are being talked about in the popular media and compare that to well reasoned arguments.

Things like ‘death panels’ and other ridiculous assertions are a disservice to the American public. The most reasoned analysis on the web covering the controversial assertions was found at factcheck.org ‘Twenty-six Lies About HR 3200‘.

It is important for the American people to understand that the word politic is defined as: characterized by shrewdness in managing, contriving, or dealing. Politicians and special interests tend to use the art of politic on a fairly regular basis.

The way it all works is a special interest group wants to protect its interest (typically profit). Special interests work both sides of the aisle in order to protect those interests they use various techniques. One of the best is spin. In the world of spin, appeals to emotion are the best of all and the strongest emotion is FEAR. They know no one has time to check the facts, so they can make up pretty much anything. The talking heads, pundits and those to whom the appeal is directed will repeat the lie or the spin. You put out the lies and spin and the machine regurgitates it across the media and internet. It’s easy and it works.

We need to ask ourselves who would profit most from not reforming health care? Follow the money and you will find at the end of the trail a lobby group or groups that are trying to protect their profit. There are billions of dollars at stake, so keep that in mind.

Probably the best way to look at healthcare is that we really don’t have a healthcare system. We have a disease care system. Unhealthy food and lifestyle leads to increased dis-ease (disease) and the consequent need for more healthcare. Lack of exercise, obesity, smoking are all still leading reasons for the cost, of our healthcare system.

Other reasons include special interests in profit and manipulation of the legislation to ensure those profits are protected.

The difference can be a couple thousand per year, vs. a million dollars per visit.

These facts remain: Without universal coverage, more people will end up in emergency rooms and we all pay for that. Preventative medicine really is less expensive than increased emergency room visits. The difference can be a few thousand per year, vs. a million dollars per visit. It really is common sense. From a conservative view, it makes sense to have a healthier society. It costs less and increased productivity may be the result.

Now, imagine that you have the responsibility of saying who can have healthcare and who can not. Who will you turn down? That child, that grandparent, that cousin?

America was founded on certain principles that we seem to have forgotten. Freedom from oppression is one, freedom of speech is another. On the ‘Statue of Liberty’ there is a phrase:

“Give me your tired, your poor, Your huddled masses yearning to breathe free, The wretched refuse of your teeming shore. Send these, the homeless, tempest-tossed to me, I lift my lamp beside the golden door!”

Since when did we become so narrow minded, so selfish, so inconsiderate, and so foolish as to abandon such principles as those upon which our country was founded?

Our inbox has been overrun with messages asking us to weigh in on a mammoth list of claims about the House health care bill. The chain e-mail purports to give “a few highlights” from the first half of the bill, but the list of 48 assertions is filled with falsehoods, exaggerations and misinterpretations. We examined each of the e-mail’s claims, finding 26 of them to be false and 18 to be misleading, only partly true or half true. Only four are accurate.