Trump continues to lie to his supporters in bizarro fashion. Flipping reality on its arse to make them think the opposite of truth… and then claiming it is truth.

First, here is what Trump does not want his supporters to know. Using relative ratio analysis we compare Trumps actions/performance to the European Union which is approximately the same size as America. In doing so we can see that Trumps actions were extremely liberal, meaning to freely give away, while the EU was much more conservative. We also see Trump failed.

In the initial phase of the pandemic response:

In other words Trump spent 800,000% more that the EU (relative ratio analysis)

What was the economic impact?

The evidence clearly indicates Trump did this to make himself look better by propping up the market.

Unfortunately it wasn’t his money, it was the money of the American people, in the form of American debt. Trump has severely weakened Americas economy by propping up the stock market. He is telling his supporters he is great, look at the stock market rise.

The impact of this will be a much more dramatic fall of the market once ‘we the people’ have to reconcile his irresponsible behavior with reality. And then he will blame the Democrats…

The focus issues discussed in the piece are on Trump committing ‘actual election fraud’ by using the post office as a weapon to help him get elected. Removing mailboxes and shuttering and even dismantling automatic mail sorters to ensure mail-in ballots are slowed down to the point they will not be received on time to be counted for the election.

Donald Trump assured his supporters, and the world, this election would be the most fraudulent ever… and he is delivering on that promise by committing the biggest election fraud in American history, and handicapping the constitutionally established post office.

Trumps face appearing on ballot materials solidifies the extent of Trumps fraud in this election, which apparently has no limits. 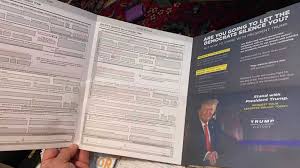 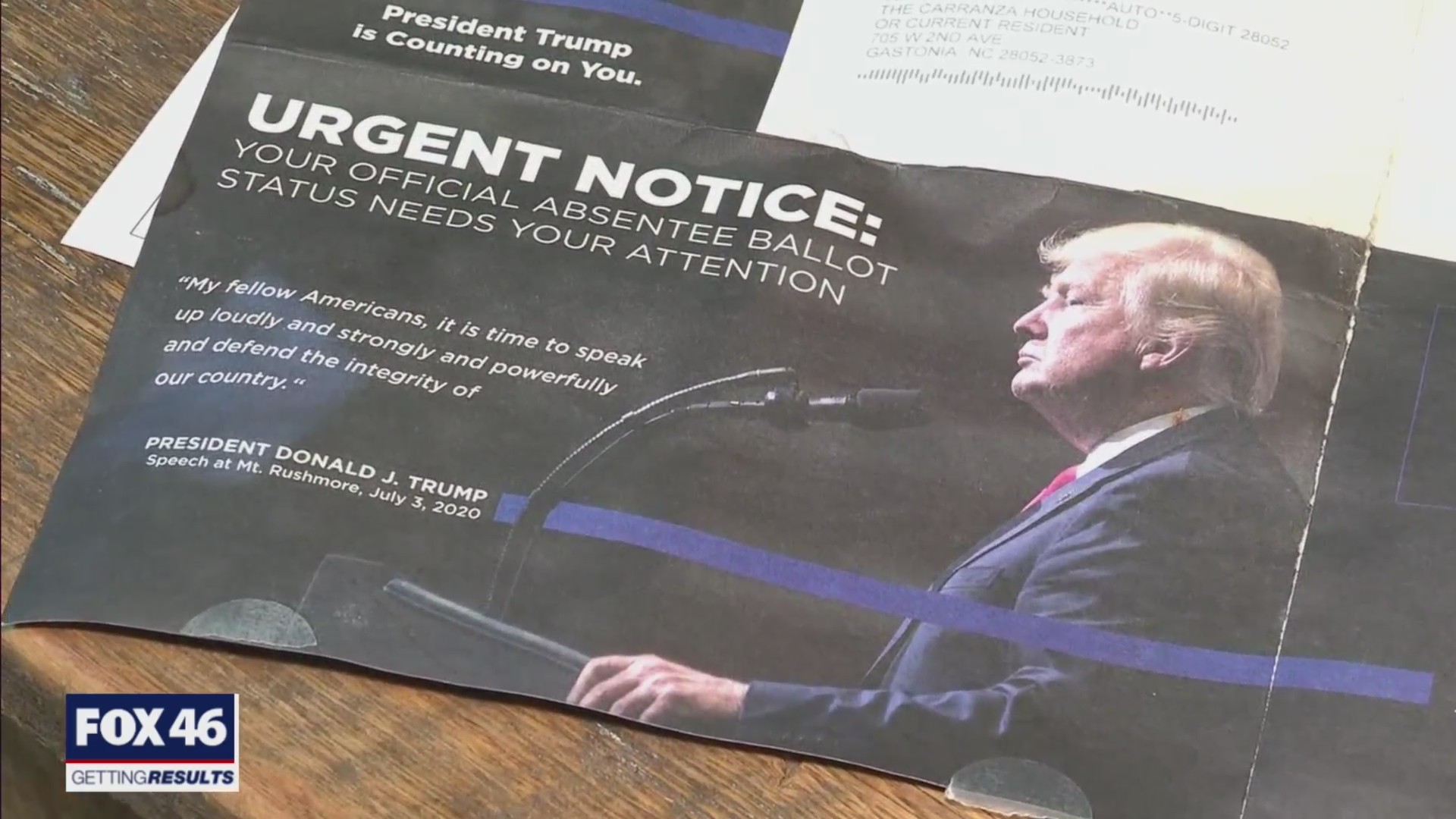 Of course he will deny any knowledge of why or how this happened.