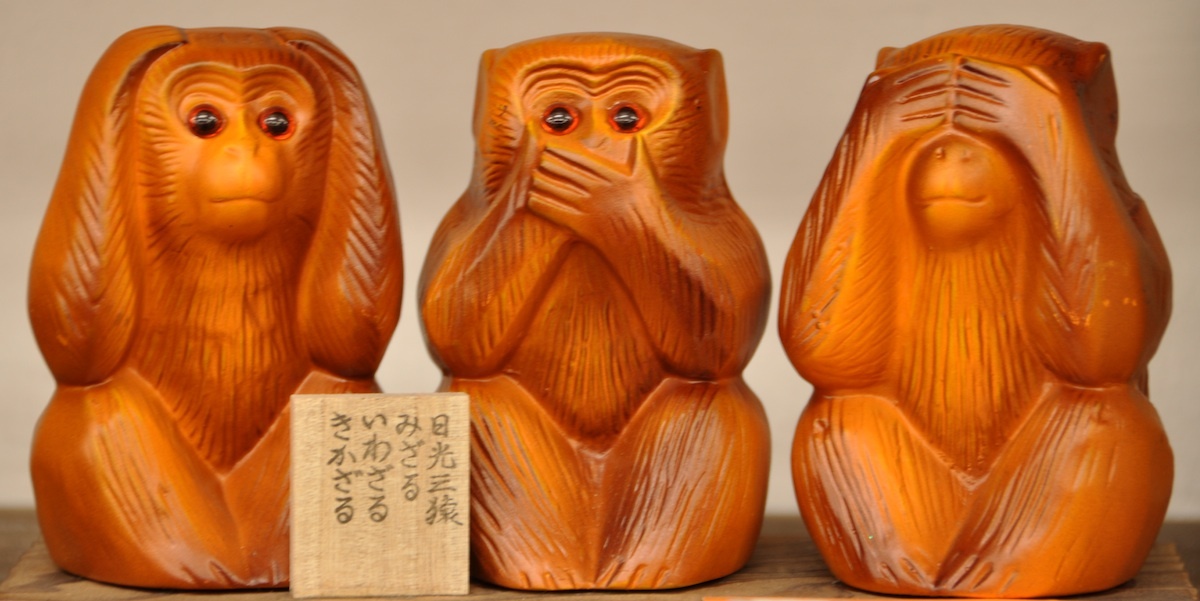 Be safe. Be smart.

Editorial: It’s 2012. It’s an election year. And that means it’s time to vote for issues, congresspersons, senators…, and this year, even a president. It’s a confusing time of year. Not that people are not normally confusing issues by using unrelated conflations, appeal to emotionarguments or inappropriate argumentum ad verecundiam. That is normal. It’s just that during an election year, all this gets pushed up, amplified, and inflated by political bias, special interest funding, and political polarization from often narrowly scoped points of view. Let’s face it, the ‘hot air’ gets a little hotter in an election year.

Simply put, just because someone says something, or says they stand for something, does not mean that they do. Sometimes they are just saying it to make a particular impression on a particular crowd or to favor a particular bias, or to evade the real issue. It is often the case, especially in politics, that they (politicians) are using rhetorical device. Of course they may actually be well intended, but as they say ‘the road to hell is paved with good intentions‘.

In other words he/she was going to vote for every person that belonged to the party to which he/she belonged, regardless of who they were, what they believed, how right or wrong on various issues of varied importance, how corrupt they might be, or what they individually stood for? Now think about that. This is a voter in the United States of America. I don’t know what the percentage of voters is that will vote like this, but it is without doubt ‘not’ an intelligent well reasoned way to vote.

It is revealing though, and something we should take notice of. If we are going to vote without becoming familiar with the the candidates or the issues, or at least trying to decipher or parse the rhetoric from the truth, then should we actually be voting?

A deaf, dumb, and blind vote is not an intelligent vote.

What is it then? Well, it’s a deaf, dumb and blind vote. And that’s no way to vote, run a country, or even make everyday decisions. At least if ones goal is a considerate and well reasoned outcome from ones decision making process.

…after individual or group bias has been reduced…

Regarding ‘an issue’ about what ‘their party’ believes I showed him/her something from the party web site of concern that was indicative. He/she said ‘you cherry picked that phrase’ and ignored the line before it. I said I ignored the line before it because the evidence indicates that that line is a lost leader to distract or even ‘trick’ people into thinking the party is being ‘reasonable’ on the issue, and that the line I quoted was based on evidence that more truly reflects the party belief. This certainly implies I am applying a bias of some sort though. So what is my bias based on? Well, I hope it’s based on ‘critical thinking‘ as best as I can muster.

From a psychological point of view humans have a tendency to believe that which favors their ideological view. The ideological view is often the preferred view. But it’s often less objective than needed; and these days sometimes entirely lacks objectivity. This non-objectivity often coincides with those same people ignoring facts that are counter to their ideological view and relevant to the argument at hand; even when those facts are about people or politicians that are supposedly part of their individual ideological world view. Even politicians they will be voting for. In other words, some will ignore things they would normally find distasteful in people they don’t normally agree with in order to not have any cognitive dissonance about those same bad qualities in people that are a part of their own political party, or other group which they favor.

Of course the better way to view the world is objectively. That is when evidence and subjective analysis combined can indicate a higher confidence level in a particular perspective after individual or group bias has been reduced as much as possible. That is what ‘critical thinking‘ is all about.

…a better basis from which to judge who is, or is not, the better candidate…

Critical thinking has a history going back to Socrates and the Socratic Method, and is generally a means by which truth is determined (to the degree it can be determined) regarding a subject at hand. What someone says may not necessarily be true? What a politician says in an election year has a long history of being puffed or outright misleading, if not entirely incorrect. The application of critical thinking about the pandering, lies, and misguided attempts at ‘sounding’ reasonable about issues or facts can help individual voters parse the rhetoric from the reality.

Critical thinking is a type of reasonable reflective thinking that is aimed at deciding what to believe (read as how to understand), or what to do. It is a way of deciding whether a claim is always true, generally true, sometimes true, partly true, or false.