Congratulations to our Intel Community and Special Forces on a Job Well Done. 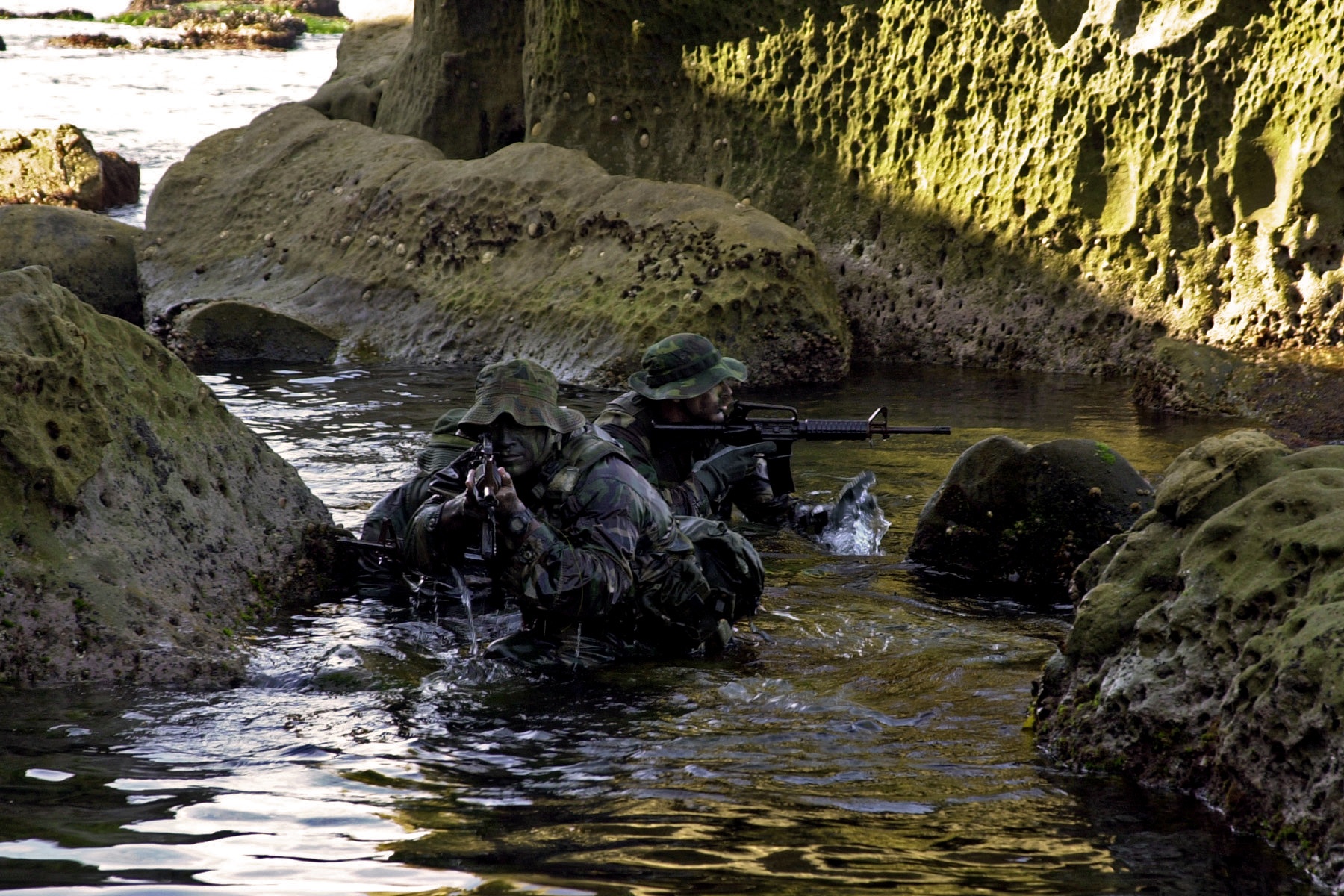 To those that put it all on the line.

The White House officially confirmed on the evening of Sunday, May 1, 2011 that Usama/Osama Bin Laden was killed in a special operations attack in a mansion in Abbottabad, Pakistan. President Obama announced at 11:38 PM (EST) that a special forces operation in Pakistan infiltrated a compound after confirming actionable intelligence and during a 40 minute long firefight, killed Osama bin Laden, and retrieved his body. The mission was performed by the Navy Seals.

This is not just a mission victory, it is a victory for justice. For the victims who died in the twin towers, for the police and firemen, for the passengers of flights 11, 175 , 77 and 93, for those that died in the pentagon, for their families, for our nation, and for the world.

In an address to the nation, U.S. President Barack Obama called bin Laden’s death “the most significant achievement to date in our nation’s effort to defeat al Qaeda.”

“Today, at my direction, the United States launched a targeted operation against that compound in Abbottabad, Pakistan,” Obama said. “A small team of Americans carried out the operation with extraordinary courage and capability. No Americans were harmed. They took care to avoid civilian casualties. After a firefight, they killed Osama bin Laden and took custody of his body.”

It is a statement that we, as Americans, including free peoples and societies around the world, will not rest in the face of terrorism. It is a signal, a beacon, and a trumpet call to let all know that freedom from tyranny and oppression is a human right, and terrorism will not be tolerated. That the United States and the world community should never bow down to, or cower from, those that would impose willful destruction upon people, freedom, and the values we embrace and hold dear. It is not about religion. It is not about Christianity, or Islam, Judaism, or Hinduism, or any religious belief. It is about the pursuit of peace, liberty, and justice for all, no matter ones belief. There are no religious lines that separate us as human beings other than those drawn by peoples that still do not embrace the fact that we share commonality in our basic humanity; that is the freedom to be, unimpeded by tyranny, in all its obvious and subtle forms.

We are the human race in a world that for all intents and purposes, and in all respects, is our home. We all have and may hold to these inalienable rights: to be free from oppression, to be free to express ourselves in our community without fear of the heavy hand of dictatorship or terror. Within these rights we should recognize our responsibility to our community, to our nation, and to our world; to uphold and protect these human rights. We hold these rights as principles and truths, that we embrace and defend. We are all created equal, with equal rights, to pursue equal opportunity, to build upon that which we have learned, to achieve a better world for ourselves and our future, and future generations, through the labor of our minds, and our hands, we can build this future together.

Our Values, Our Principles

America is a republic and a democracy. But the values that built this country are not merely American, they are universal. The principles of our founding are the principles of all who seek freedom and liberty to achieve a greater expression of our selves; and to be the expression of our ability, and our choice. From the birth of Democracy in Greece some 2,500 years ago; and the seeds of consideration in communities that recognized the power of freedom even before Athenian democracy; free people have achieved great strides.

The Dangers of Extremeism

The motive of Osama bin Laden may have had it’s seeds in his zealous nature based on his own interpretation of his religious belief. Fanaticism of any kind has an increased potential to result in unnecessary violence. It is when we replace fanaticism with reason and fairness for all people, that we sow the seeds of justice and civility.

The story is still unfolding and freedom still needs to be protected for ‘he who lays down his sword is begging to be a slave’.

This action in Pakistan is a symbol of the fight for freedom, a light in the darkness that shines upon and illuminates those that would embrace terror over freedom from tyranny and oppression. This is just one event, one statement, in the history of the pursuit of freedom that now has a history written over millennia. Freedom to achieve, and freedom to work for ones own living, with ones own ability. We are a community of free peoples with inalienable rights. One of those rights is freedom to participate without undue interference in the pursuit of life, liberty, and happiness. To not be subservient to a master that dictates through oppression of these rights or terrorizes others as an expression of power designed to impose fear and control via such arcane tools as terror, to keep people ‘in line’ with ‘their’ will. We preserve the right to empower people and ourselves, with the right to build with ones own ability and express with ones own mind, the power of choices earned in a free society; to let freedom ring with the magnitude of our potential unimpeded by such oppression.

Lest we not forget that freedom is not free, it is earned and it has costs. It is earned by our informed participation in our republican democracy. It is paid for through the sacrifice of those that fight to protect our freedoms and the value of those principles we hold high… on far away fronts, and here at home; may we all feel at least a sense of closure on this chapter in the history of the pursuit of freedom.

The future is still an open book though. The story is still unfolding and freedom still needs to be protected for ‘he who lays down his sword is begging to be a slave’. It remains to us, and to the world at large, to write a better future and to guard that future.

For now, ‘thank you’ to our intelligence community, the Central Intelligence Agency, our Special Forces, the Navy Seals insertion team (Seal Team Six), to President Obama who made the tough call on imperfect intelligence, and to our government that struggles to hold these values and principles up high to protect the torch of liberty and justice, that still shines its light upon not only our past and present, but our future. As President Obama stated in the White House Situation Room once he received confirmation “Geronimo, EKIA” from Seal Team Six: “We got him”.