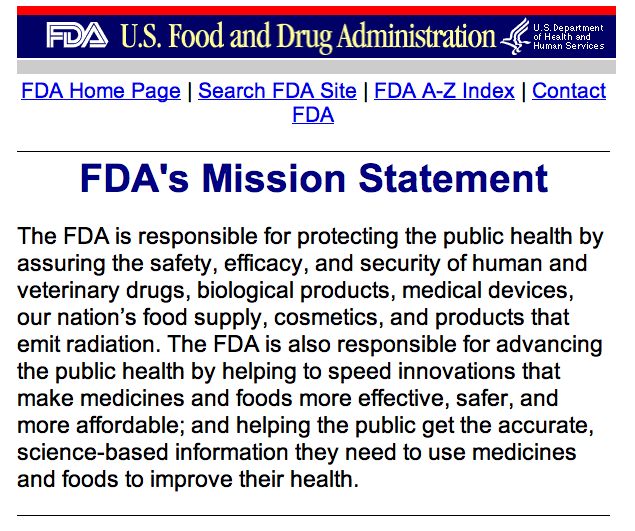 Informed choices? Anyone? Anyone?

Health in America – A look at corporate influence in governance and the marketplace (where America shops for food and supplies). We examine the question: Are we the ‘United States of America’ or the ‘United Corporations of America’.

Investigative reporters, Jane Akre and Steve Wilson tell their story about how they tried to bring the result of their news investigation to the public.

‘wiki’ Jane Akre and Steve Wilson are former employees of FOX owned-and-operated station WTVT in Tampa, Florida. In 1997, they were fired from Fox News after refusing to include knowingly false information in their report concerning the Monsanto Corporation’s production of RBGH, a drug (Recombinant Bovine Growth Hormone) designed to make cows produce more milk than naturally occurs.

According to Steve Wilson describing the meetings between himself and ‘Dave’ (apparently referring to Dave Boylan the general manager at the station) regarding if he would kill the story. According to the report ‘Dave’ stated:

“Look, would you tell anybody?”

Regarding how ‘Dave’ wanted the story written:

“Just write it the way the laywers want it written”

According to the report, ‘Dave’ “didn’t’ pause a beat”, saying:

Jane sued Fox under Florida’s whistelblower statute which protects those who try to prevent others from breaking the law.

“But her appeal court judges found that falsifying news isn’t actually against the law”.

The FDA is responsible for protecting the public health by assuring the safety, efficacy, and security of human and veterinary drugs, biological products, medical devices, our nation’s food supply, cosmetics, and products that emit radiation. The FDA is also responsible for advancing the public health by helping to speed innovations that make medicines and foods more effective, safer, and more affordable; and helping the public get the accurate, science-based information they need to use medicines and foods to improve their health. refs.