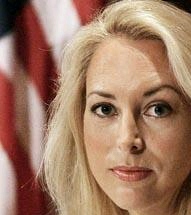 When American patriots are attacked by our own government, by an administration led by a president that promised to take “appropriate action” and stand by his pledge to “fire” with anyone affiliated with the outing of a CIA agent (Valerie Plame Wilson); when truth is bent or broken to maintain a charade for an agenda that is veiled to conceal its intent and motive from the very people that government is meant to protect?

When lies are used to serve agendas that are wrapped in motives counter to the very fabric of our constitution and its intent to protect its people from dictators and tyrants; when that government shows such callousness as to betray those that serve its glory through their patriotism; what is left to the people but the tattered ideas of the founding fathers and the dreams of freedom won through independence traded for profit, power and control of those that believe, in their own mind, they can think for the rest of us without consideration of common sense; without congress; or without caring of consequence, and at the cost of the very national security that president and his administration, is sworn to protect; what is a reasonable society to do? 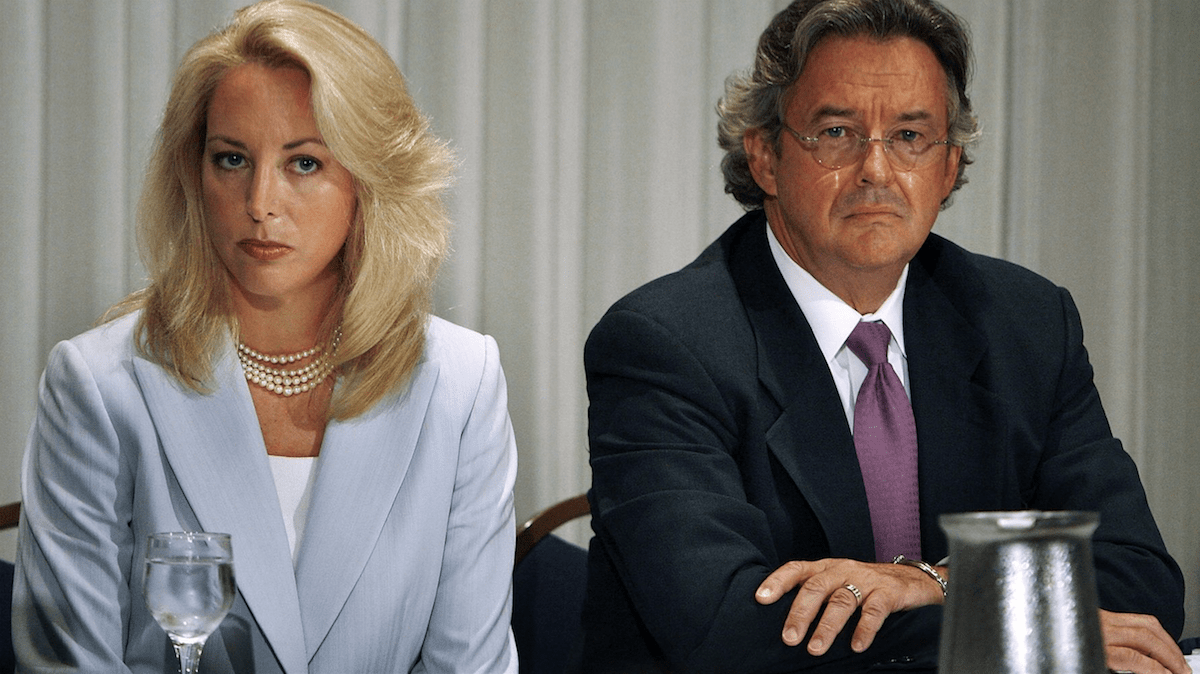 General Hayden (DCI – Director of the Central Intelligence Agency) and the CIA have cleared these following comments for todays hearing:

Ms. Wilson served in Senior management positions at the CIA in which she oversaw the work for other CIA employees, and she attained the level of GS 14 Step 6 under the federal pay-scale.

Ms. Wilson worked on some of the most sensitive and highly secretive matters handled by the CIA. Ms. Wilson served at various times overseas for the CIA. Without discussing the specifics of Ms. Wilson’s classified work, it is accurate to say that she worked on the prevention of the development and use of weapons of mass destruction against the United States.

In her various positions at the CIA Ms. Wilson faced significant risk to her personal safety and her life. She took on serious risks on behalf of our country. Ms. Wilson’s work in many situations had consequence for the security of her colleagues, and maintaining her cover was critical to protecting the safety of both colleagues, and others.

The disclosure of Ms. Wilson’s employment with the CIA had several serious effects. First, it terminated her covert job opportunities with the CIA; second it placed her professional contacts at greater risk; and third it undermined the trust and confidence with which future CIA employees and sources hold the United States.

This disclosure of Ms. Wilson’s classified employment status with the CIA was so detrimental that the CIA filed a ‘Crimes Report’ with the Department of Justice.

As I mentioned, Ms Wilson’s work was so sensitive that even now she is prohibited from discussing many details of her work in public because of the continuing risks to CIA officials, and assets in the field, and to the CIA’s ongoing work.

Some have suggested that Ms. Wilson did not have a sensitive position with the CIA or a position of unusual risk. As a CIA employee Ms. Wilson has taken a lifelong oath to protect classified information, even after her CIA employment has ended. As a result she can not respond to most of the statements made about her.

I want to make clear however that any characterization that minimizes the personal risk of Ms. Wilson that she accepted in her assignments is flatly wrong. There should be no confusion on this point. Ms. Wilson has provided great service to our nation and has fulfilled her obligation to protect classified information admirably and with confidence she will uphold it again today.

That concludes the characterizations that the CIA is permitting us to make today.”

FROM THE DECLARATION OF INDEPENDENCE 1776:

“When a long train of abuses and usurpations, pursuing invariably the same Object evinces a design to reduce them under absolute Despotism, it is their right, it is their duty, to throw off such Government”

When will we finally say enough is enough and rid ourselves of a political system so embroiled in its own special interests, so biased and so narrow minded as to abandon reason for bias, and wisdom for the mere seeking of power, which has historically been the illusion of arrogance?

Even though President Bush assured the American people he would “take appropriate action” regarding anyone connected with the outing of any CIA agent.

“I have nothing but contempt and anger for those who betray the trust by exposing the name of our sources. They are in my view, the most insidious of traitors.”

President Bush: Responding to media question referring to “anybody who leaked the agent’s [Valerie Plame’s] name,” and the question, “Do you stand by your pledge to fire anyone found to have done so?” the President responded: “Yes. And that’s up to the U.S. Attorney to find the facts.”

When the truth came out,
the President failed himself…,

…America, and the world, by commuting Scooter Libby’s sentence and letting other guilty members remain un-investigated. President Bush’s idea of “appropriate action” is letting the guilty go free and leaving the innocent to pay the price for his agenda. This is not the American way as we have been taught, or believe. If the founding fathers were alive today, how could they not be ashamed and dumbfounded at what this president/administration has done with the highest office in the land, from the most powerful position in the world?

Joe Wilson – “in my judgement the leak of national security information is a betrayal; of the minimum of one security clearance, certainly of the public trust; and I for one can’t understand how Mr. Rove remains on the payroll of the us government.”

The betrayal of the public trust – Karl Rove claimed he had memory problems… a case of bad memory is also scooter Libby’s defense… Rove’s memory seems to improve every time it looks like someone might expose him…The administrations ability to track nuclear proliferation in Iran was apparently damaged when Valerie Plame Wilson was outed.

Scott McClellen – “The most powerful leader in the world had called upon me to speak on his behalf and help restore credibility he lost amid the failure to find weapons of mass destruction in Iraq. So I stood at the White House briefing room podium in front of the glare of the kleig lights for the better part of two weeks and publicly exonerated two of the senior-most aides in the White House: Karl Rove and Scooter Libby. There was one problem. It was not true. I had unknowingly passed along false information. And five of the highest ranking officials in the administration were involved in my doing so: Rove, Libby, the Vice President, the Presidents Chief of Staff, and the President himself.”

Regarding the Bush Administration – “What is clear is a consistent pattern of incompetence; and a dereliction of duty; a fundamental dereliction of duty. Instead of upholding their obligations to protect the United States it seems as if they are hell bent on sabotaging everything that is good about America.”

Regarding the ‘Bush Administrations’ damage to America – “The damage was not just to her, the damage was to a network of intelligence officers and foreign assets, and it is extensive. Obviously the public will never be told the full dimensions of it, but there are those within CIA that know exactly the harm that has been done and that is one of the reasons that it will probably never, hopefully, become public.”

Regarding whether Valerie was covert – “I think its time to do some drug testing on Victoria Tensing to find out what hallucinogens she’s ingesting, for pete’s sake, you have The CIA director, General Haden, himself submit a statement that said Valerie was covert.”